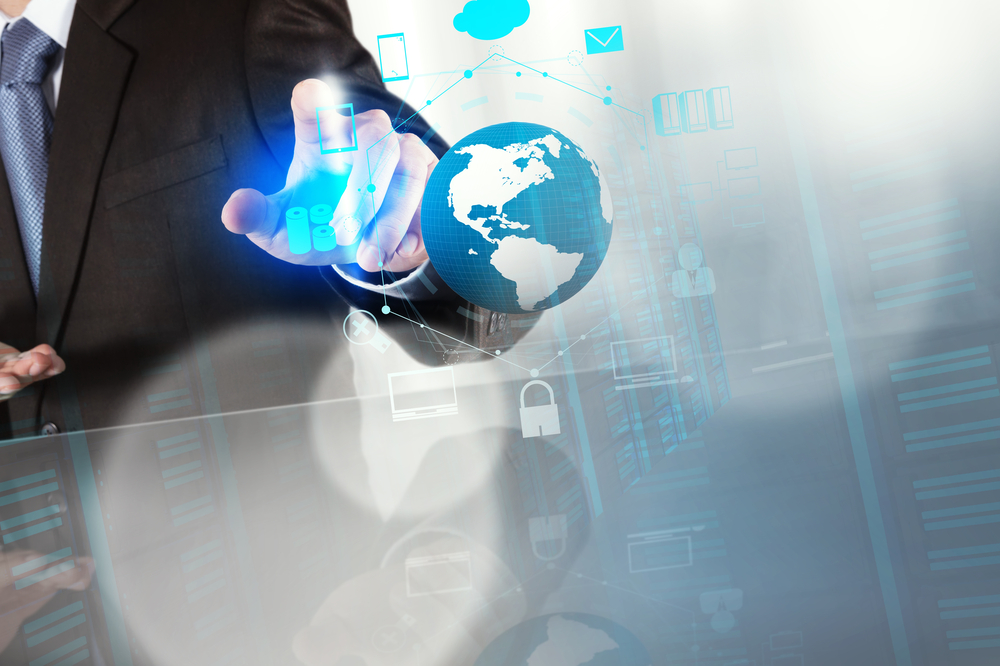 The press release is approved. Let’s get it across the wire. Let’s not!

This has happened before. You find yourself in a tug of war between newswire advocates and antagonists. Each group insists their way is the only way. The advocates argue that services like Business Wire and PR Newswire offer a broader reach and deliver trustworthy content. But the cynics are up in arms about costs and insist that social media will suffice.

SKC is here to say, wires are wise to use, just not all the time. Definitely, let’s use the wire for big news such as funding rounds and major product launches, but let’s decide on a case-by-case basis on softer news like new hires and award wins.

Here are 6 reasons newswires are still relevant and helpful to companies today:

A press release that “has just crossed the wire” with a date and time stamp immediately establishes itself as an “official” announcement, something that a simple release posting on your website can’t accomplish. This simple act provides you with additional gravitas, and if you’re a startup, allows you to begin building much-needed momentum for scaling your business.

Wire services have established and ever-expanding distribution channels with media touch points all over the globe. A wire-distributed release will be picked up by hundreds of portal sites, word for word, helping you broaden its reach beyond just your own company channels.

3. Your Launch Pad for News Coverage

Getting media attention can be difficult but submitting a press release to a newswire is an easy way to build momentum. While SKC strongly believes in cultivating media contacts one-on-one, and preferably before sending a release across the wire, we also believe there is a place to put the newswires to work. Many journalists self-subscribe to topics with these services. This means your relevant news will automatically land in their inboxes, and sometimes lead to them covering your news. We have seen this happen often, especially with funding news.

Journalists are always scrambling to keep up with news cycles, and putting out a punchy, jargon-less, fact-based release on the wire makes it easier for them to consider your story. In fact, a recent study by Cision found that 71% of journalists cited press releases as the type of content they want from companies. Case in point: Journalist on deadline found an old SKC client release, called SKC, asked to interview our client on exact topic covered in release that he was now on deadline for. The client happily graced their evening news that day!

Many journalists say that they use newswires as a way to verify information and as a public record. To get on a wire, the submitted press release is reviewed and vetted several times so writers know that when it comes into their inboxes, they are getting trusted information. This is why many companies will send their earnings announcements through newswires as additional validation.

When crisis hits, newswires can get news out to journalists faster than what you can do on your own. You also have full control of the message, your official statement, which is an advantage during a time when a viral video or tweet can rapidly spin out of control. Newswires also cast a wide net since you don’t have to go to each outlet individually to get your side of the story out.

While we agree that wire services may not be the only way to get your word out, it is an approach that helps bolster existing PR efforts. If you’re interested in learning more about how newswires and public relations can benefit your company, click the button below to connect with a SKC PR pro, or follow us on LinkedIn, Twitter, or Facebook.